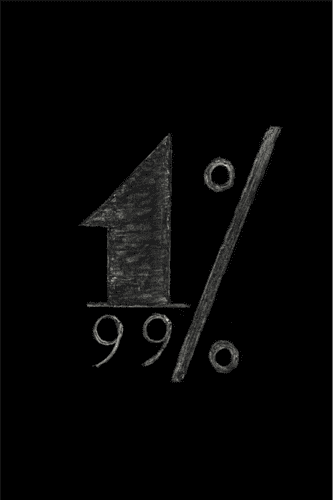 Wealth inequality is a catchphrase that, in recent years, has been bandied about with ever-increasing frequency. While it’s largely recognized to be a problem by everyone but the tiny sliver of the population that qualifies as the superrich, few solutions have been put into place to try and solve it.

In the United States at least, part of the struggle seems to be the persistence of the idea that money follows work. If someone is superrich, the argument goes, he (and it’s almost always a man) must have earned it. That belief, however, is rarely true. Money and work have less and less to do with one another each day and the problem of wealth inequality is getting bigger because of it. Here is a look at why it persists and what might be done about it.

For people whose work is still relatively tied to the money they make, such as the working poor, the middle class, etc., there are a few paths that can lead to greater financial independence. Some are small — budgeting, finding the best rewards credit cards in order to save on travel and other big purchases, saving for retirement, and the like. Some are more significant like purchasing a home or getting more education. For the richest people in the world, these techniques are unnecessary thanks to tax evasion, which protects the wealthiest among us — individuals and corporations — from paying their fair share. Offshore and illegal tax havens abound, and they keep money out of rightful government coffers where it could be used on programs that would improve the lives of everyone: the poor, workers, the middle class, and the superrich (think: infrastructure, public schooling, crime prevention, etc.). Instead, the rich invest that money and become even wealthier. Until governments change their tax laws and make the effort to go after tax evaders, wealth inequality cannot be properly combated.

Another key reason why wealth inequality persists is because of the return rate the superrich are able to garner off of dividends and interest. While economic growth and wages have mostly stagnated around the world, the earnings rate on investments has remained consistently high. With their money then, the wealthiest among us are able to keep increasing their wealth — aided in large part by their ability to keep their capital safe from taxes so that even more can be invested, adding again and again to their wealth. In contrast, the workers of the world labor for a wage that is often dictated by market forces that aid the rich instead of the laborer — issues that again could be properly tackled were governments willing.

Trade agreements that have encouraged globalization have also benefitted the very wealthy, as workers in more developed countries have seen their wages fall or their jobs disappear because of their inability to compete with workers in less developed nations who will work for much less. While the workers in the less-developed countries may see an initial uptick in cash at the outset of the work brought about via a global trade agreement, their long-term prospects are often still dire. Because these trade agreements tend to benefit those investing the capital and not those doing the work, they increase the gap between the rich and the poor in developed and developing countries. 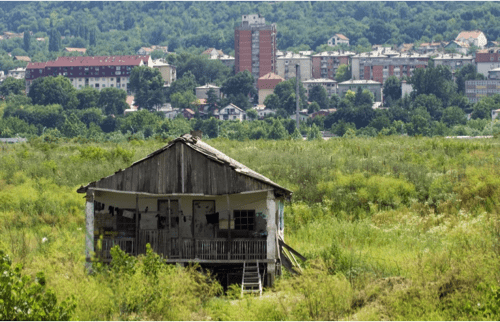 As was briefly mentioned above, governmental policies — and the lack thereof — can do a lot to either curb or increase wealth inequality. In some cases, government policies actually favor the superrich over and against the needs and interests of the poor and working classes. By far, the most egregious reason governmental policies are to blame for the wealth gap is due to lackluster interest in pursuing tax evaders. With some $7.6 trillion dollars sitting in offshore tax havens, if taxes were just paid on the interest that money is generating, the world’s governments would add $190 billion to their budgets — money that could then be used to lift citizens out of poverty.

An increasing part of the wealth inequality that’s part and parcel of today’s world is due to the rise of technology, and for workers, technology puts all skill levels at risk. Computers, machines, and robots have taken over manufacturing and a lot of repetitive office work. As AI becomes an increasing possibility, knowledge-based jobs are likely to go next. Because the superrich have money to make money with, they invest it in technology, and therefore, reap the benefits. The worker, with only her skill set and labor on her side, is at a distinct disadvantage.

Wealth inequality isn’t unavoidable. With some changes in law and policy, the governments of the world could tackle it meaningfully, and make the planet a better place for everyone on it. 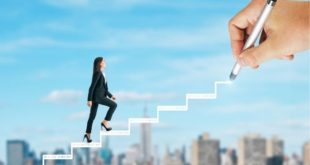 3 Ways to Use the Internet to Progress Your Career  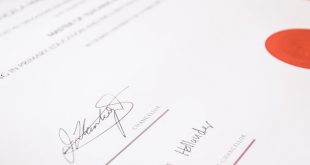 Central Reasons It’s Never Too Late To Get Your Degree