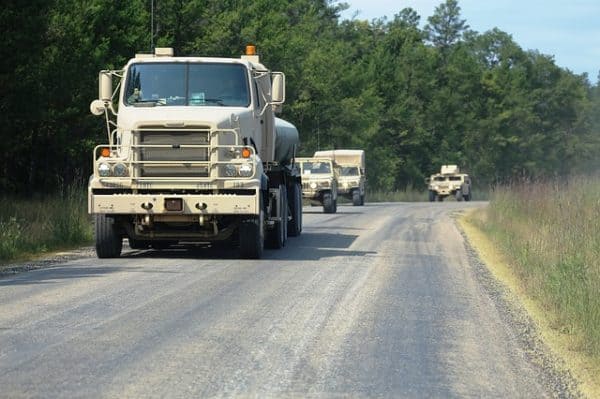 Armoured cars—you may have heard of these as special types of vehicles available to diplomats and mobsters. Actually, regular people can buy an armoured SUV too, as long as you are willing to spend as much as on a Tesla. Here are some fun facts you about armoured vehicle you should definitely know:

That same Leonardo da Vinci who did all those paintings also designed the world’s very first armoured vehicle in 1485. Da Vinci took a regular automotive and added turrets and cannons to it so the vehicle was protected from all angles against an attack. While it sounds cool, this vehicle also needed eight drivers to handle the cannons and move it in any direction.

2. There are Tailor-Made Armoured Cars

People don’t have to buy an armoured car exactly it comes out of the factory. There are detailers that actually tailor-make SUVs like Toyota armoured vehicles exactly as the owner wants one. If you want deadbolts on the doors or a fully equipped intercom system inside the SUV, you can get it optionally. Armoured vehicles already come with military-grade protection so having even more protection is pretty rad.

3. Lawyers are a Major Customer Base for Armoured Cars

In the past, it was mostly wealthy businessmen and statesmen who spent money on armoured vehicles. These days, lawyers have emerged as a significant customer base for these cool SUVs. That definitely leaves one wondering.

4. Armoured Vehicles can be Driven Even with Deflated Tires

If a tire goes out in your regular car, then good luck driving anywhere. But if you have an armoured vehicle, you can drive even with a deflated tire. That’s because the tired of armoured cars are reinforced with a type of plastic that can roll even in case of a rupture. It’s, of course, a safety feature. In case of an attack, the tires are at risk of giving out first.

You may have suspected this—armoured vehicles do come equipped with complete surveillance systems. The systems connect the vehicle’s occupants to a surveillance room.

They may be expensive, but don’t you want your own armoured car after reading the above?