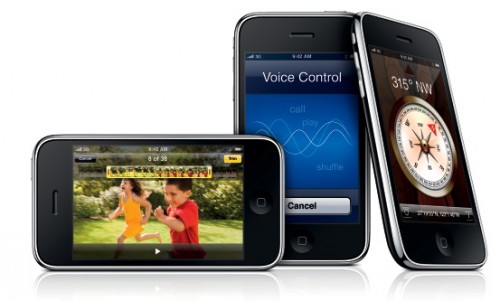 So. Today was Apple’s WWDC keynote. Phil Schiller delivered it without Jobs. Let’s cut the commentary bullshit out and go straight to the announcements:

That’s the essentially all the big stuff that got announced today. If you want to know every last goddamned detail, hit up the boys at Gizmodo for their play-by-play. 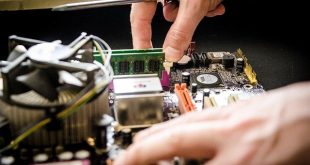