Would you like a cat stuck on your phone? Or a Benetton phone? 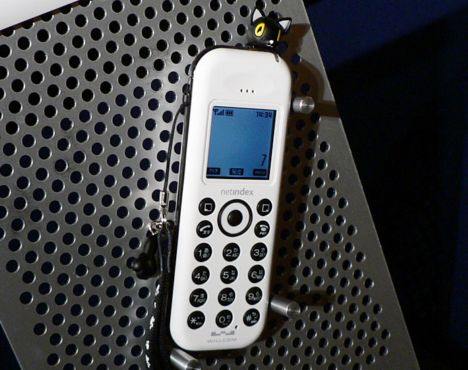 Willcom today also announced 2 design updates to their tiny “nico” phone (45x125x14.3mm 67g). As if the original design is not cute enough, they’ve decided to mount a cat cartoon character Koneko on top, they’ve also added the relevant wallpaper, ringtone and accessory to bundle with it. So now you can have a cat hanging out of your suit pocket (picture after the jump). Also announced today is the Benetton-branded nico phone; again without much differences apart from the color scheme. The nico phone is really a no-frills phone, with no camera, no fancy functions whatsoever. However the nico still takes Willcom’s W-SIM, which is not just a card but a full PHS module. So by plugging the W-SIM into a PDA (Sharp’s W-Zero Windows Mobile PDA) your PDA can make calls and get online on PHS. The nico phone boasts one of the lowest SAR ratings in the world which is 0.065w/kg. Just like the whole PHS line from Willcom, the nico can roam to Taiwan and Thailand. Price starts at $70 for the basic model, and $110 for the cartooned model. We’ve got a lot more graphics after the jump. 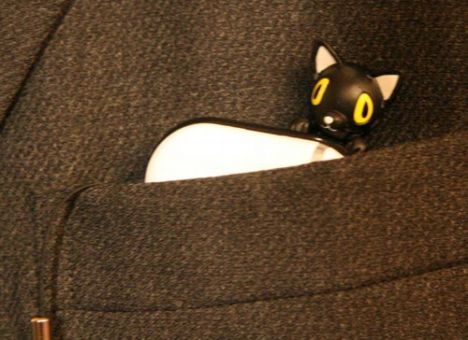 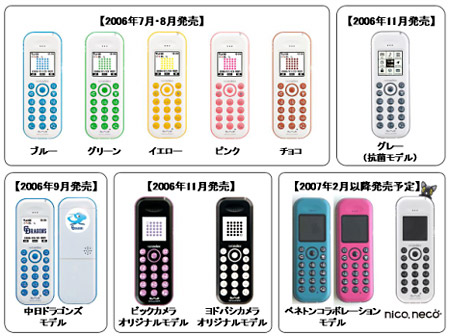 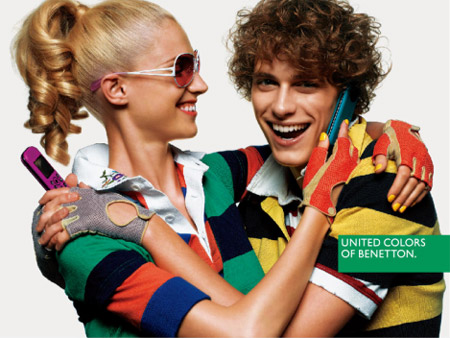