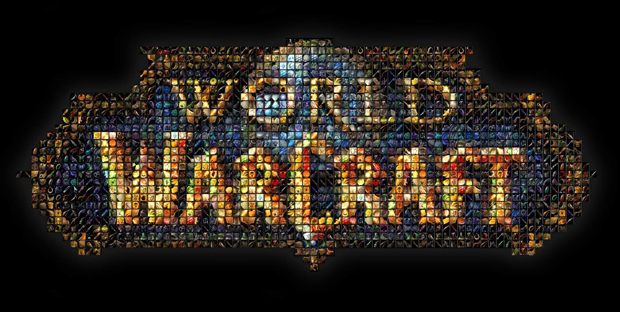 World of Warcraft is kind of popular, if you’ve not heard. One of the cornerstones of WoW (and any MMO, for that matter – JW) is “grinding,” where you go about killing a bunch of things to level your character up. In fact, apart from completing quests and exploring the game world, “killing stuff” is the big way to gain experience.

A man by the name of “Everbloom” (his character’s name) was able to reach the level cap o 85 without killing a single thing. Not a thing. In fact, he didn’t complete any quests, sans one that you are awarded for by simply opening a letter. So how did he do this?

Being on the ground and sneaking around mining and herbing and eventually archaeology, going everywhere to get every single point of discovery xp that you can, really gives you a chance to see an amazing world up close and personal. I spent hours swimming around reefs and flying to the farthest reaches of the maps.

If you like to explore, and enjoy a challenge I really REALLY recommend this, I have been playing since day 1 on other characters and I even have an original Loremaster (you know, back when it was hard) and I saw so MANY new things with Everbloom that it really made it worthwhile for me to continue on with this character, and each level was a major achievement!

I don’t know if I should applaud this guy for his efforts, or shake my head and back away slowly for his failings. How ’bout you all?