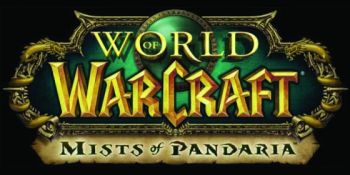 Along with all of the other announcements made at Blizzcon, Blizzard also unveiled the fourth expansion for their massively popular MMORPG, World of Warcraft.

There will be a new class (the monk) and… pandas.

No, this isn’t a joke. We’re serious.

The pandas are available as a separate race, called the “Pandaren” (quite creative, we might add). As an interesting twist, the panda race will be available to both Horde and Alliance, which will undoubtedly make for some pretty hilariously confusing PvP.

Pandas aren’t the only update coming with the new expansion. Another feature will allow players to have mini “pet battles”, similar to Pokemon. The level cap for players will be increased to 90, and new Panderia zones will be available for questing.

No word yet on when this expansion will be released, but we’re guessing it’ll probably be in the summer of 2012.