We talked about how Microsoft plans their release of Windows 8.1 on October 18th but news has it that Microsoft has already released 8.1 to manufacturers. 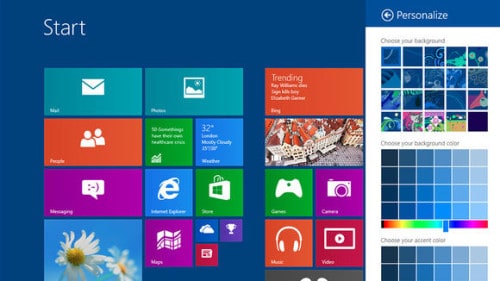 Well, for those of you who have been waiting for Windows 8.1, the time is drawing near! Microsoft has officially taken the OS from alpha code to gold master in just five months and now the finished product has been carted off to manufacturers in anticipation of the October 18 release date!

We’ve known about the 8.1 release for a while but now that things are actually moving and on such a short timeline we have to admit to being pretty darn excited!

Did you miss the preview of Windows 8.1? Check it out!