Win A Chance To Beta Test Wrath Of The Lich King 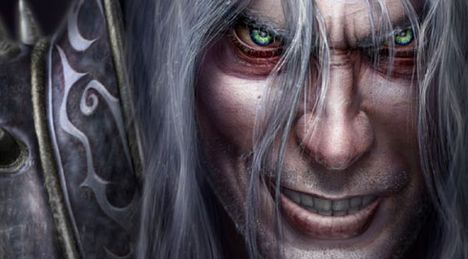 Can’t wait to play the upcoming expansion Wrath Of The Lich King for World Of Warcraft? Blizzard understands and has offered a chance win an invitation to the upcoming Wrath of the Lich King beta on their website. Unlike the Burning Crusade beta invite process, Blizzard wants to limit their invitations. Only players who have expressed active interest in participating and actually testing the game as opposed to other beta testers who neglect to report bugs.

When the time comes, the beta will be open for many. But until then, this is your one and only chance at playing the expansion to get the one-up on all of your buddies who desperately want in on the beta as well.