Wikipedia Will Be “Blacked Out” for a Day to Protest SOPA 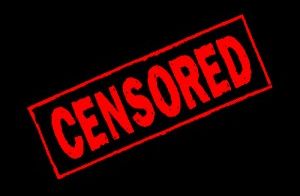 It looks like we’ll be getting a chance to witness history — on January 18th, Wikipedia has announced that it’s going to “black out” its US site for 24 hours. This dramatic move comes in protest of SOPA, also known as the “Stop Online Piracy Act“.

SOPA has been referred to as the bill that could “kill the internet”, which is why it’s being so vehemently protested by both consumers and companies alike. The vague language in the bill could cause sites like Wikipedia to be censored or even taken offline permanently.

Users that navigate to Wikipedia on January 18th will be greeted with a black screen, with links where they can lawfully protest against SOPA to their legislators.