What You Need To Know About Android 4.4 KitKat

Google has announced the details of the Android 4.4 KitKat Operating System and the new system is designed to increase Android users and anticipate what comes next from the smartphone industry. 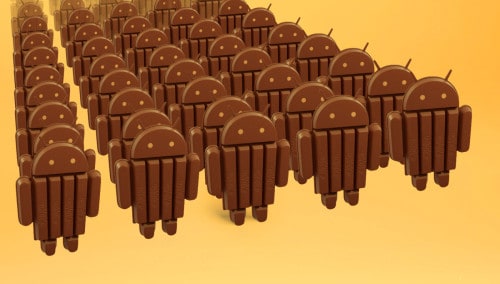 According to Google, the newest Android platform is designed to bring older Android users in to the current era by fitting in to older devices technical requirements while also providing up to date technology. The purpose of this? To provide a more consistent experience for Android users.

Google wanted to take things a step further however so they decided to do a little something for app developers too. KitKat features a new API that lets app developers determine how much memory a phone has so that they can develop various versions of apps to work with even the early Android devices.

The new KitKat has a variety of features including:

– Text/video/MMS features have been consolidated in Hangouts