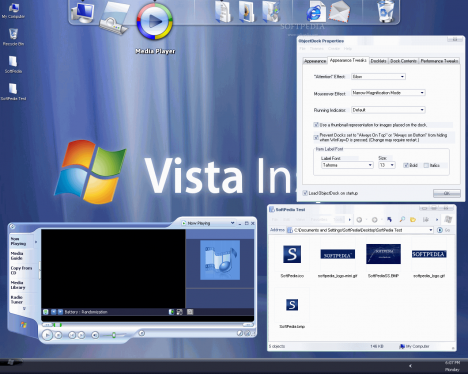 With Microsoft’s sterling reputation as being bug-free and invincible to vulnerabilities, who would of thought that Vista would show signs of being buggy. We hope you hear the sarcasm in our voices. We’re laying it on pretty thick. One serious error of concern is a mile wide hole in IE7’s coding, which leaves web users vulnerable to malicious software just by visiting infected sites (mostly sites that feature young Cambodian teens). There was no predicting that Microsoft would release their OS with security flaws. Ha! Like they would really release something unstable. *wink…wink* — Andrew Dobrow