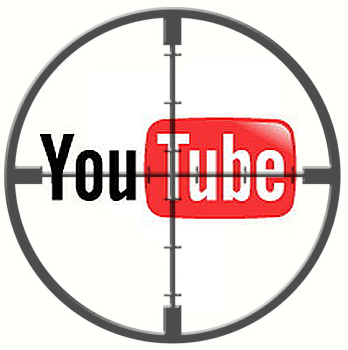 Poor, poor YouTube. The courtrooms just can’t get enough of ya’! According to Wired’s Threat Level blog the judge in the Viacom/Google lawsuit has made a ruling which forces Google to turn over “every record of every video watched by YouTube users, including users’ names and IP addresses,” to Viacom.

Although Google argued that turning over the data would invade its users’ privacy, the judge’s ruling described that argument as “speculative” and ordered Google to turn over the logs on a set of four tera-byte hard drives.

So, according to the judge: Viacom being able to monitor what YouTube users are watching is not a violation of the users’ privacy. Did I miss something here? The Consumerist says, “Viacom is arguing that it needs the data to prove that its copyrighted material is more popular than user created videos,” but I can’t help but think Viacom has some other nasty plan involving this data. YouTube users’ – be wary.