Ubiko robot says “Only you can prevent office fires!” 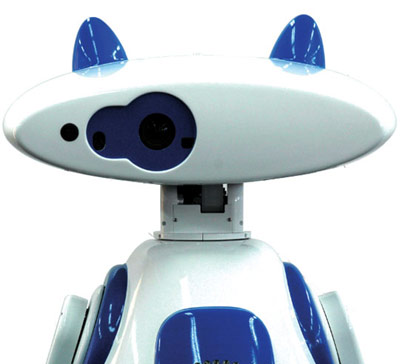 Robot manufacturer tmsuk teams up with Kyushu University and the Kanazawa Institute to create Ubiko, the Smokey the Bear equivalent of office robots. The 132-lb Ubiko was originally designed to serve as a temporary receptionist, equipped with exclusive sensors to sniff out ash and smoke. When Ubiko wasn’t receptive to its bosses sexual advances, the reception duties were taken away, leaving the feline-like Ubiko to fire fighting.

Ubiko robot was tested with a series of four rooms to monitor. One containing roses, another with garlic, another with cigarettes, and one which was odorless (or so they say). When Ubiko inspected the room with cigarettes, it instantly sent a warning to security that there was a fire hazard. For now, all Ubiko can do is sense the hazard, which in a office setting, where there is likely to be heavy smokers working, is a very good thing, as they would all be sprayed. Robotics teams plan to enhance the robotic sensor to react to scents human can’t detect. 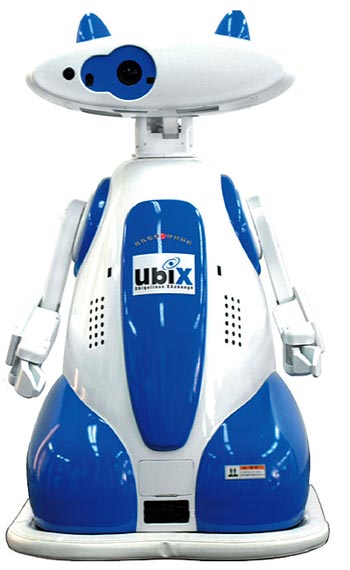