Top 12 Weird Japanese inventions that never quite took off

Those Japanese are known for their prolific inventing. Though, being prolific doesn’t always mean being effective. As you can see from a few of the 12 pics Ueba.net collected, Japanese ingenuity always has its heart in the right place, but occasionally lacks a brain. 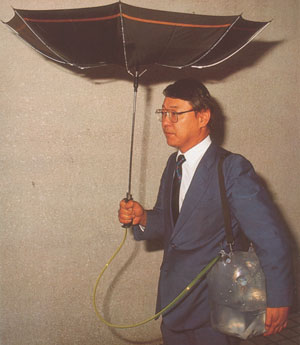 Since 70% of the world covered in water isn’t enough. 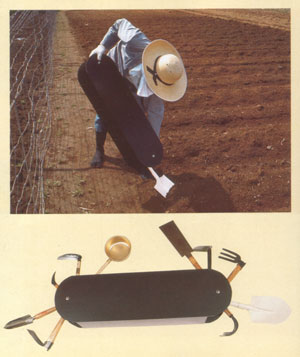 For the billions of farmers, working the field. Clumsiest gadget…EVAR! 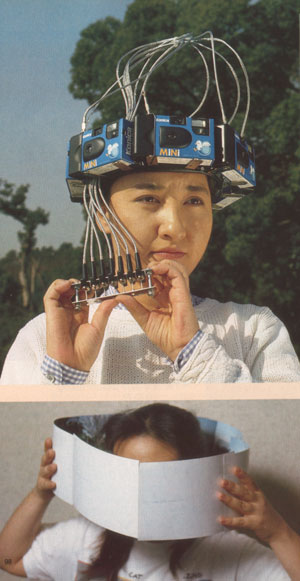 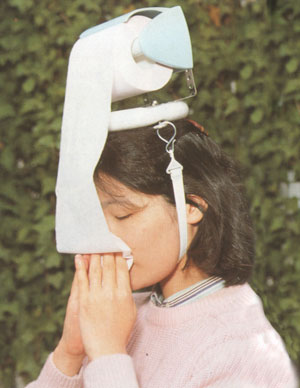 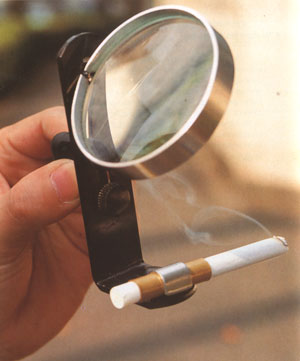 Ok…only twenty more minutes and it will be lit. Then, I can destroy the environment with my smoke! Totally defeating the purpose of a solar powered lighter! Hooray! 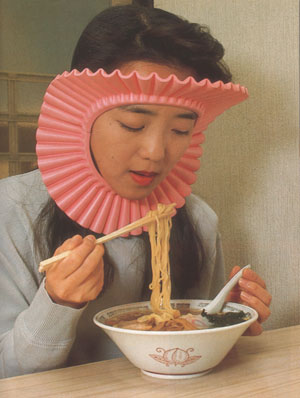