The Wonderful Gallery of Science 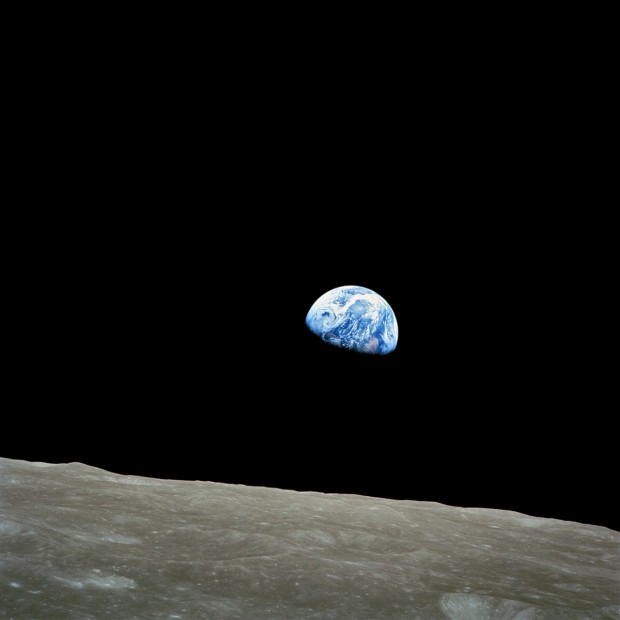 Inspired by Alexis Madrigal’s work compiling a “tech canon” of timeless books on technology, I recently started a project called The Wonderful Gallery of Scientific Imagery. Alexis observed that tech culture resists canonization, perhaps because it might seem an impediment to change. “But it is precisely because technology does change,” he went on to observe, “that its lasting works are so important.” Rather than trying to come up with the right bibliography on his own, however, Alexis posed a question: what are the great works in technology? From more than two hundred responses, he fashioned a formidable reading list, a course of study in what technology has meant to the modern world.

I took part in the tech canon crowdsourcing effort via Twitter and Google docs; it was a bracing conversation. As it moved forward, though, I wondered: what about images? For images have been important in the story of science and technology for a very long time—especially since the advent of movable type and the printing press in the West. As tech-canon author Elizabeth Eisenstein argues, the ability to mass-produce images with great precision fueled the scientific revolution—and (I want to add), the ever-changing technological limits of our imagery continue to influence what we know about, and how we interact with, the natural world.

So in that spirit, I’m asking for help in compiling the Wonderful Gallery of Scientific Imagery. What images have had the greatest impact on the course of scientific knowledge and technological innovation? If you have one in mind, download it from your favorite public-domain or creative-commons source and post it by clicking on “submit” at the top of the tumblr. (Asking for imagery online is an exercise in trust, and perhaps folly; I’m trusting my social graph to come through with the kinds of image that inspire and instruct without unsettling and offending. That said, posts will be submitted for approval.) Please include a caption with your image to explain its provenance and argue for its significance. I’ve allowed video posts as well as photograph and link posting, so feel free to be creative with your interpretation of scientific imagery, and to send us to resources that may be hard to accommodate in the tumlbr format. If posting seems like a pain, feel free to send me links to images via twitter; either @ me or use the hashtag #wondersci so I can find your stuff. Eventually, I’ll be posting here at Gearfuse about selected images; their influence on science, technology, and the imagination; and connections they make with other images; full credit will be given to sourcing members of the wonder-gallery clique. Contributors have already offered images of Leonardo’s Vitruvian Man, the Mandelbrot set, and the first computer bug, among a host of others. So get posting! And thanks for taking part.