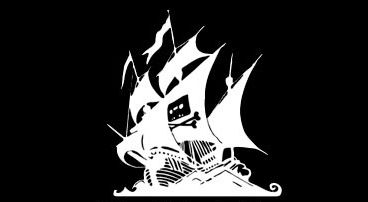 You probably heard that Netflix recently published a list of the “Top Movie Rentals of All Time”. Well, in a response to that, BitTorrent has released its own list, showing the movies that are most frequently pirated. Surprisingly (or not surprisingly), many of the most-pirated movies are also those that have earned the highest profits.

So, what does this tell us? Maybe nothing. Piracy is still illegal, despite efforts of the Sweedish Pirate Party to change that. However, from these figures it could perhaps be surmised that the film studios aren’t exactly being financially ruined by piracy of their films.