3Doodler made news with their 3D printing pen technology but now they’re facing a little competition with the SwissPen 3D. 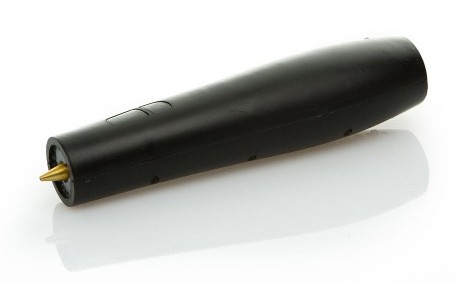 Take a look at the SwissPen 3D in action.