The Rise of Social Gaming and Zynga (with Infographic Goodness) 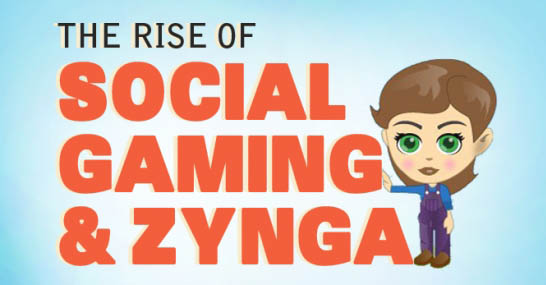 Farmville is no longer just a Facebook sensation. Soon enough Zynga’s going to be porting their benchmark farming game for the iPhone. Once the iPhone version is released, forget it, there’s going to be no way to avoid it. So all of us farm haters better just get used to it.

Even without the iPhone, Zynga has all but dominated the social gaming scene. But by how much? Check the infographic after the jump to see some killer stats on Zynga and the rising prominence of social gaming.