The Pentagon wants a liquid robot 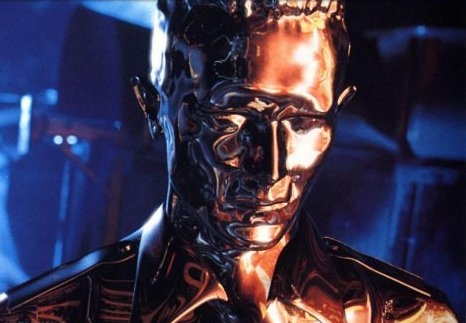 The Pentagon’s own DARPA has put out a call to the public for a design concept for a shape-shifting “chemical” robot that would be able to liquify and squeeze into small areas. This robot would have static dimensions that could be changed on command, much like the robot unit from Terminator 2. The militairy already uses robots in a variety of situations, but their size and material keeps them limited for use.

The robot DARPA wants would ideally be softball sized, and be able to shift its shape and collapse up to a tenth of its size and then back to its original size in less than 15 seconds. Proposals on paper are due by May 3, 2007 with the whole sha-bang due June 2. — Andrew Dobrow