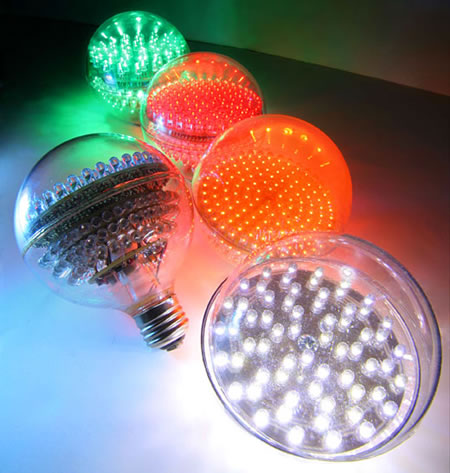 Those brits! Always inventing such crazy stuff like Fawlty Towers and The Office!

This time around, researchers at Cambridge University have designed an LED-based lightbulb that costs a mere $3 and has a 100,000 hour lifespan. Very impressive, considering that my current fucking lightbulbs tend to burn out after three months. Researchers say the bulb could also help lower electricity bills.

It should be available in, let’s see, about two to three years. Not too shabby, but not soon enough.