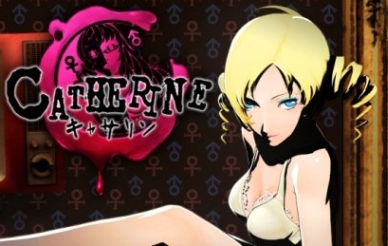 You’ve probably already heard a fair amount of buzz about ‘Catherine’, the latest M-rated game to be released by Atlus. Atlus already has a reputation for pushing the envelope with its games — most memorably in the Persona series. Persona 3 had schoolchildren aiming gun-like devices at their heads and pulling the trigger in order to “summon” battle companions.

Well, Catherine has generated a fair amount of controversy about mature content, but not in the way you’d think. Sure, there’s sex in the game, even though it’s not directly portrayed in the game’s visuals. The greater issue is the actual maturity level of the content, since it details actual relationships between adults.

Catherine actually takes this theme a bit further, and forces you to make actual choices that include questionable moral viewpoints. Generally, people seem to react differently to the game based on their own personal experiences — which could mean that the game was successful in catering to a mature audience.

What do you think? Are games with “mature” content (not just sex) a potential future sub-genre that could be explored further by other companies?