How Technology Has Transformed the Traditional Game of Bingo

Bingo’s a game that’s as old as the hills. Well, maybe that’s a bit of an exaggeration, but if you think of a traditional game, bingo is always on the list. It’s a game that many of us have grown up knowing about, even if we’ve never actually played it and don’t really know the rules of how to play.

For many years, the only place you could really play bingo was in a bingo hall. In many towns, the bingo hall was as much of an institution as the cinema and the pub. Otherwise you might go to a bingo night as a fundraiser at the kids’ primary school and many other community organisations run bingo nights to raise funds too.

But in the last few years, thanks to developments in technology, that’s all changed. Now you can play bingo just about anywhere.

Where you can play online bingo

The first bingo websites started appearing in the late nineties, but in the last ten years the number of places you can play bingo games online has multiplied and there is now a huge amount of choice. In fact, the competition amongst bingo site operators to win over new players is such that there is plenty of free money up for grabs in the form of welcome bonuses. When you sign up to a bingo site as a new player, and make your first deposit, you’ll get a bonus amount of credit. Some sites offer a 100% match, others will give you 200% what you put in, and some even more than that. While bingo is such a cheap game to play anyway, the welcome bonus makes it even better value.

Many people like to play online at their pc or laptop as they enjoy seeing what’s happening on a bigger screen. However, there’s no necessity to have a big screen in order to enjoy a game of online bingo. After all, all you have to do is choose which game to enter and pick a card (or more) to buy and then the game runs itself. You don’t have to mark off the matching numbers as they’re called as you would in a traditional bingo hall – the software does this for you.

Because bingo isn’t a game that really relies on lots of graphics and navigating the screen much, many people are now choosing to play bingo on their mobile device – be it smartphone or tablet. In the last couple of years, more and more of the bingo sites have made their games available on mobile apps, so it’s even more convenient to play wherever and whenever you want. There’s the possibility of fitting in a game or two of bingo while you’re waiting to meet a friend for a night out in town, for example, or while you’re travelling to and from work. However, although many people opt to play on their mobile, a lot of mobile bingo is actually played in the home. In a survey last year by comScore marketing research company, 64% of 20 million UK mobile gamers chose to play on their mobiles in their living rooms and 45% played on their mobiles in the bedroom. 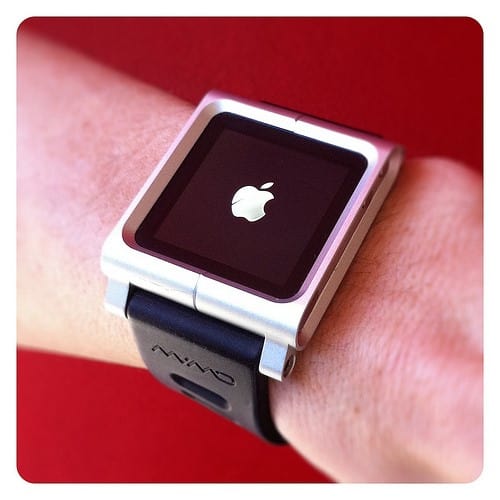 Bingo on your wrist?

The latest foray into wearable technology has been the Apple Watch. There’s not much you can’t do with an Apple Watch – you can pay for things with it, use it as a wallkie-talkie, as a viewfinder for your phone’s camera and as a key to access your hotel room. An Apple Watch will also monitor your movements, the time you spend standing and keep a record of your exercise levels. You can also use it to get you from A to B with directions, store and access boarding passes, travel tickets and shop loyalty cards. We’re not sure whether it’s possible to play bingo on the Apple Watch yet, but one thing is certain; if it can’t be done yet, you’ll be able to do it soon!

No-one knows where the future of bingo lies and changes in technology will doubtless see it change again – but for it seems that one of the world’s most popular games will remain so, whatever format we play it in. 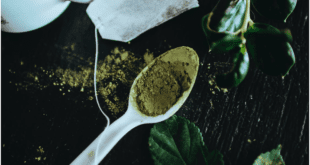