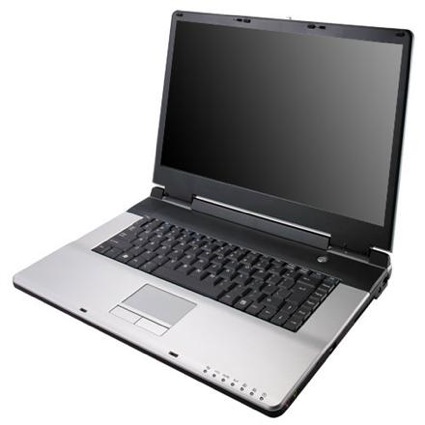 Sub-$500 laptops aren’t the hardest things to find now, but how about sub-$500 laptops running Vista? That’s a deal that just calls for Walmar to be involved. The Everex Stepnote VA4101M is being sold at Walmart with some specs that don’t really call out for a new demanding OS. The 1.46GHz Celeron M processor, 512MB of RAM, and 60GB hard drive won’t have a problem with XP, but don’t expect to get Aero running perfectly with this setup. So while the target market clearly isn’t the highly tech-savvy, it will probably make a good product for a kid’s first computer or something of that sort. Calling it a Vista ready computer is just a strech. –Nik Gomez