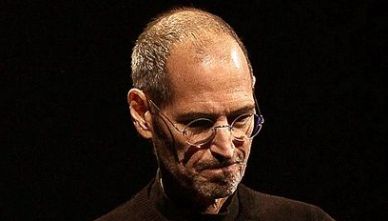 The internet was shocked today when Apple released the resignation letter of Steve Jobs, who will be stepping down as Apple’s CEO.

The resignation letter was very short, without any fluff or sentimentality. An excerpt:

I have always said if there ever came a day when I could no longer meet my duties and expectations as Apple’s CEO, I would be the first to let you know. Unfortunately, that day has come. I hereby resign as CEO of Apple.

Steve Jobs nominated Tim Cook to replace him as CEO. Cook had been acting as a temporary leader while Jobs was on medical leave since January.

Though he’s no longer CEO, Steve Jobs will remain at Apple as Chairman of the Board.

It’s speculated that his resignation has to do with his recent health problems.