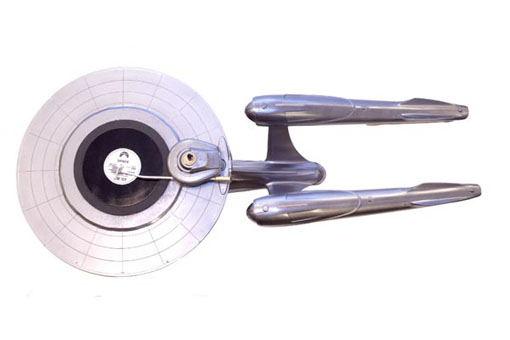 Always more of a Star Wars guy than a Trekkie, I still couldn’t help but shit myself just a tad when I saw this awesome Star Trek Enterprise Record Player concept. Had no one really thought about this before? Was there not a similar creation already in existence? It seems so clear!

Inspired by the USS Enterprise starfleet from the Star Trek TV series and featured on the Star Trek Model Gallery, the Enterprise Record Player could be the ultimate in geeky vinyl gear. Would it be scandalous to listen to my Star Wars Dub record on here? 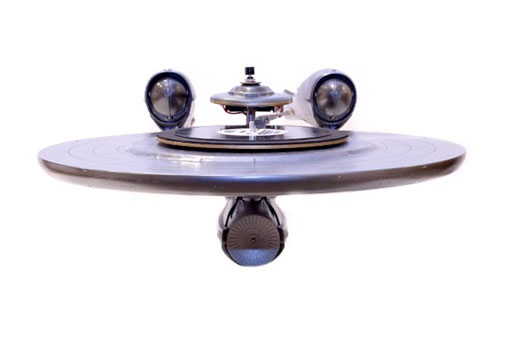