Space Station Tycoon coming to a Wii near you 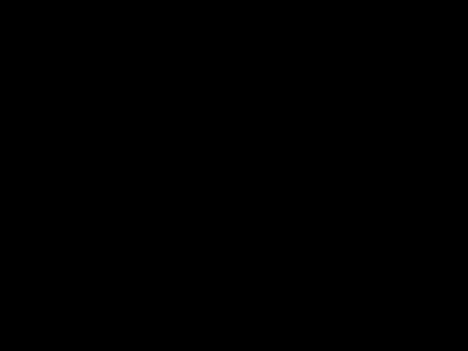 Who hasn’t had the dream where they are walking around naked in a daze and no one seems to notice, only to realize that you are in outer space building a space station. Anyone? Anyone at all? Ok, well, maybe that’s just us. The point is that this dream doesn’t have to be a dream for long, or at least it will be somewhat possible. Space Station Tycoon (by the creators of popular PC game, Roller Coaster Tycoon) is on its way to the Wii, says IGN’s, Matt Casamassina.

Along with the game will come a whole new world of colorful characters and environments. According to Casamassina, players will take the role of “a wet-behind-the-ears kid named Shawn, and his sarcastic monkey friend Tam.” Wow, it’s so eerily like our dream that it’s scary!

“We have always been drawn to the creative spirit of Nintendo. They have been willing to try something new and different and support the kind of games we want to make. Everyone at Namco Bandai Games has been a lot fun to work with on this wacky project with monkeys and pirates in space. I can’t think of a better fit for this game other than the Wii. I know a lot of people give an answer like this, but they’re all speaking the truth – working on this system rocks.”

The game will include 30 main characters, a funny story line and of course, some major space station customization. There is also expected to be a co-op and party mode which would allow teams among the online world. This game looks like it’s out of this world. 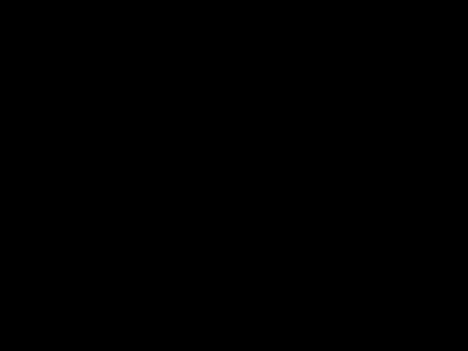