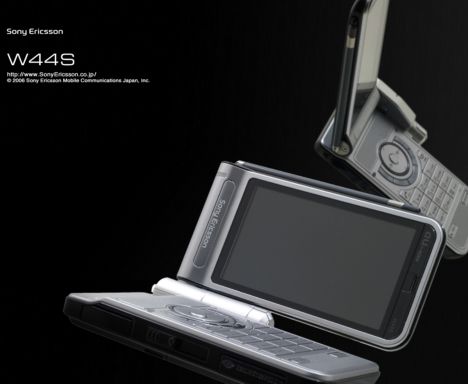 Most of the phone lovers must have seen this before. SonyEricsson’s W44S, the biggest breakthrough in terms of form factor after they came out with swivels. The question is, is this a branding gimmick or is the design any practical? One thing for sure is that it does look funny, and not everybody would like it. Some hardcore Sony fans even used the word “fugly” to describe the phone. Nevertheless the hinge does its job, and it does it quite well. The rest of the phone received no complaints at all, apart from the slightly shorter battery life when watching One-Seg Digital TV. The 3.2 Megapixels camera, music player, digital radio tuner and the awesome 3″ 16:9 screen all worked just as expected. We can pretty much take their word when Nikkei said that they liked it, because if they don’t, they will really bash it, unlike some other “polite” Japanese sites that do nothing but sweet talking. The W44S is manufactured exclusively for AU KDDI’s EVDO network in Japan, and will not be released overseas. SonyEricsson has not indicated if such design or technology would be applied to future European handsets. Catch the jump for more pics. 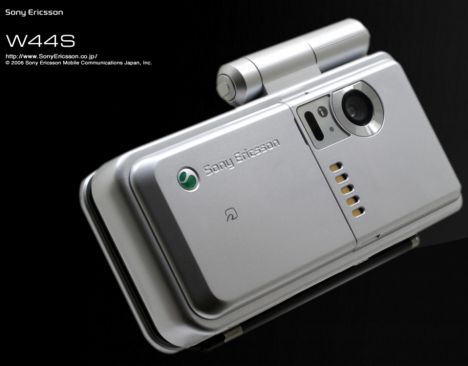 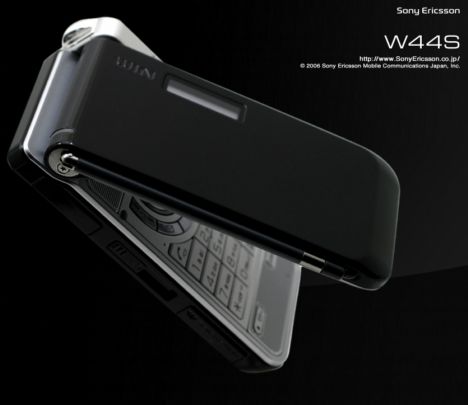