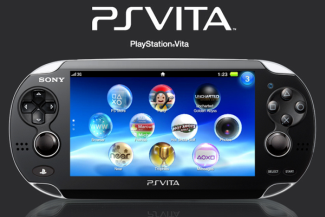 If you had any doubts about the popularity of the newly released Playstation Vita handheld console in Japan, Sony has just released some sales figures that will make you think otherwise.

It’s been two days since the Playstation Vita officially launched in Japan. Sony has reported that they’ve currently sold over 321,000 units so far. While this doesn’t match the two-day sales of Nintendo’s 3DS (which sold around 50,000 more units in 48 hours), it’s still great news for Sony’s bottom line.

Considering that some US residents have been planning to import the Japanese Vita, it would be interesting to know how many of these sales were to customers outside of Japan.