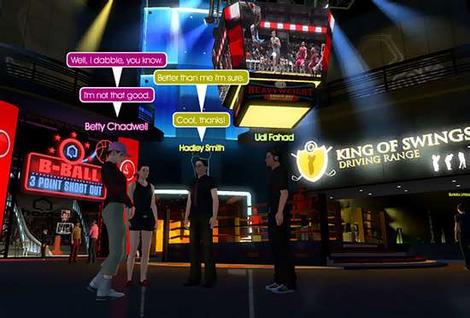 The main reason you bought a Playstation 3 was probably due to Killzone 2 or Playstation Home, Sony’s new online service that’s supposed to be something like Xbox Live meets Second Life. You and your friends can meet up with your avatars, talk, chat, shoot the shit and so on. Oh, and more importantly, you can play games together too.

As of today, Sony is accepting applications for the closed beta test of the Home service. Right now it only looks like Japan is lucking out but the US market could soon follow:

Applications are initially being accepted from Thursday until Aug. 11 from users in Japan only. Sony expects to offer access to about 10,000 gamers during the beta, which will begin in late August.

During the beta stage users will be able to play the games that make up Bandai Namco’s “Namco Museum” package, which include PacMan, in the service’s “Game Space.”