According to an article on Gizmodo, almost everyone using solar panels is angling them the wrong way and as a result they aren’t benefiting from the panels full potential. 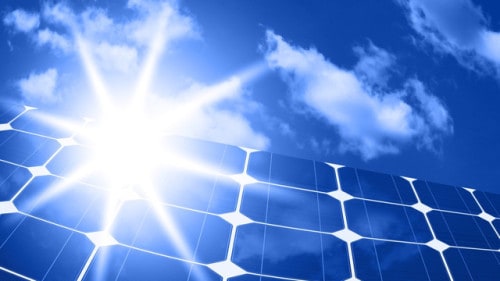 The Gizmodo article states that while solar panel owners in the northern hemisphere tend to angle their panels to the south to get optimal light exposure daily, a new study indicates that this is not the optimal direction for solar energy. The new study states that solar panels angled westward may be more optimally powered  by receiving sunlight at more convenient times.

The research study was conducted by the Pecan Street Research Institute looked at homes in Austin, Texas that utilized solar panels. The study found that homes that faced their solar panels westward generated 2% more electricity daily and they generated more afternoon electricity than panels aimed southward. Sure, a 2% increase might not seem like much but over time it can result in quite a bit of electricity.

More studies will be needed to confirm the findings of this study; however, now that the point is raised architects and builders alike will be able to put a little more thought in to the installation of solar powered panels.