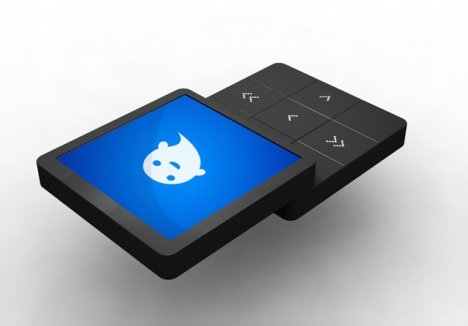 With the ever-changing mobile phone market becoming a breeding ground for slider phones, it’s no surprise that a PMP player would eventually be designed in the fashion of the slide design. Hell, Apple’s doing the opposite for the iPhone, right? The Slideon MP3 Player is a concept design from Ian Murchison.

The Slideon is designed to integrate the sleekness of the slide with the portable media crowd, with the controls all hidden under its sleek geometric screen. The Slideon would feature flash-based memory and a battery that can be charged through the headphone jack. 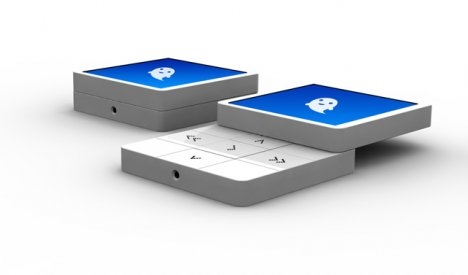