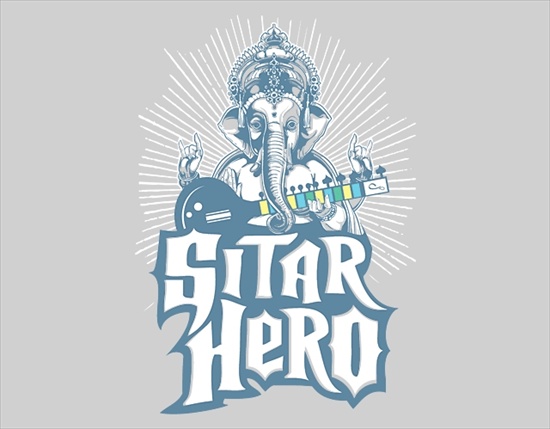 Music fans who prefer the sounds of Ravi Shankar to Metallica might prefer the game Sitar Hero, rather than Rock Band and Guitar Hero, or even Washboard Hero. If this game existed, would it be a hit? Possibly in India. I don’t think the sitar is a major player in American pop culture.

The Love Guru didn’t help too much. Try sitting through that movie and see how big of a sitar fan you are after that. Though I might chose this game over Sousaphone Hero.