Shaving the Mustaches of History 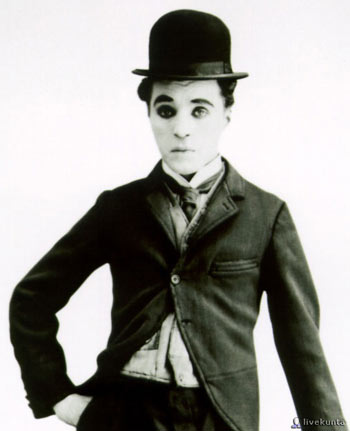 Sometimes, a mustache can be a person’s calling card. In fact, the facial hair itself can become more famous than the poor mustached man. In these instances, the mustache and the man are probably of equal value. I must admit, I’m jealous of mustaches of such caliber.

With the powers vested in us by Photoshop, we introduce five six of the most famous mustached men in history, de-mustached. 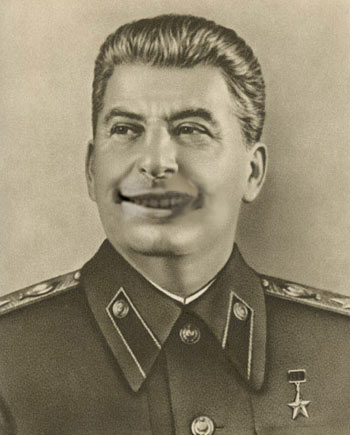 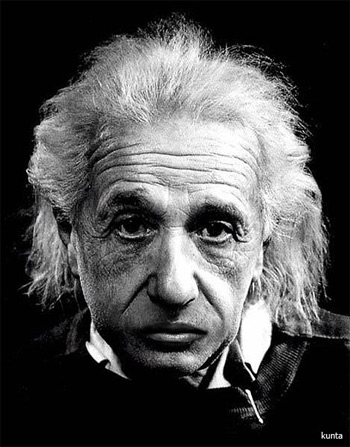 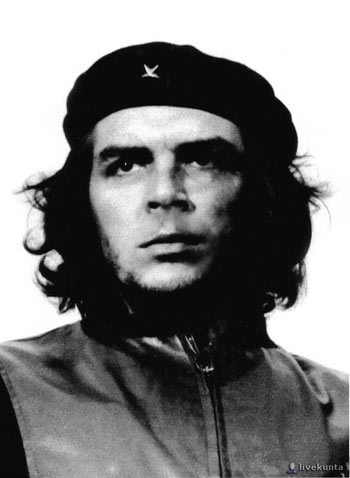 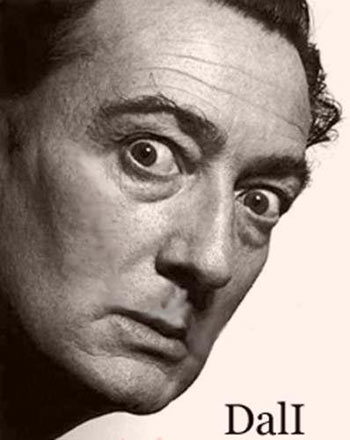 And as a bonus… Hitler! 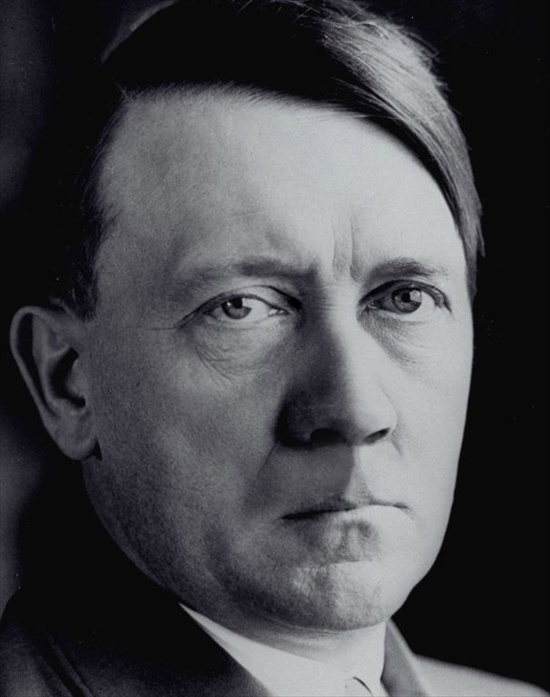