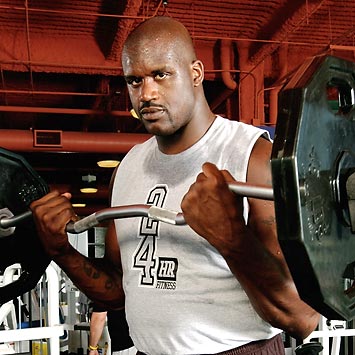 Not feeling well this morning but this certainly cheered me up. It seems that basketball star Shaquille O’Neal has his own Twitter account and some of the shit he’s been saying is hilarious. His feed can be found at twitter.com/THE_REAL_SHAQ. Here’s a few choice tweets from the Space Jam alumni:

I swear, I couldn’t make this shit up if I wanted to. If I ever sign up for Twitter, this will be the sole reason why.