Sense and Sensibility and Sea Monsters: No Zombies, But Sounds Cool 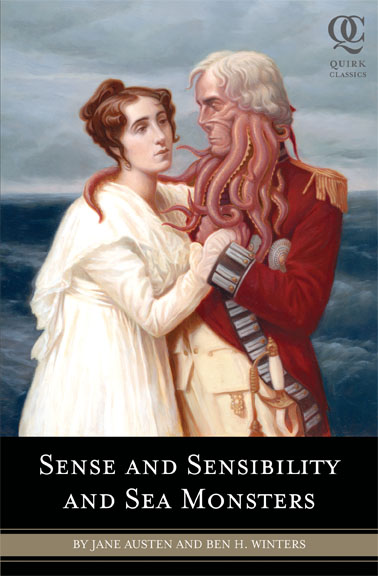 This new adaptation promises to feature “giant lobsters, rampaging octopi, two-headed sea serpents, and other biological monstrosities.” So, in other words, prepare for some more fun. While it might not feature zombies, it still sounds pretty awesome. You can pre-order a copy now. The book will be released on September 15, 2009.