See You In Hell: Stephen Hawking Made With LEGOs 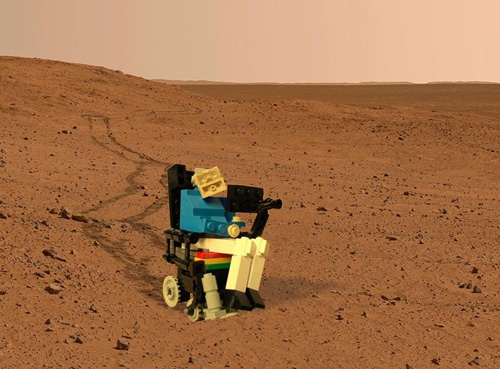 When I was growing up, I had a friend named Kyle. Kyle loved LEGOs almost as much as I did, except he had one problem: he kept building huge cocks. That’s right. Dicks everywhere. He’d come over and build a replica of the Twin Towers shaped like dicks, a dick-shaped sentry gun, make a dick-shaped lake and then some. He’s exactly the kind of kid who would make a LEGO version of Stephen Hawking.

I was going to take this seriously. I gave the creator the benefit of the doubt that they actually took a novel interest in Hawking. Boy, was I wrong. Click ahead to see the lil’ guy on MARS and Space! 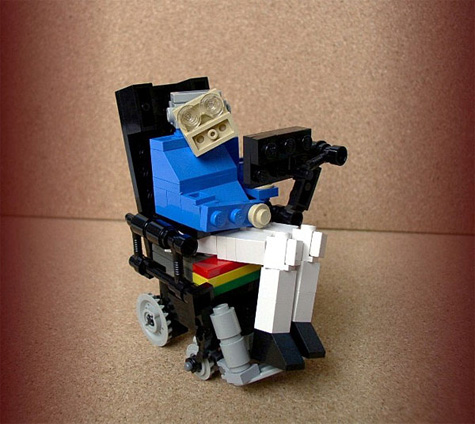 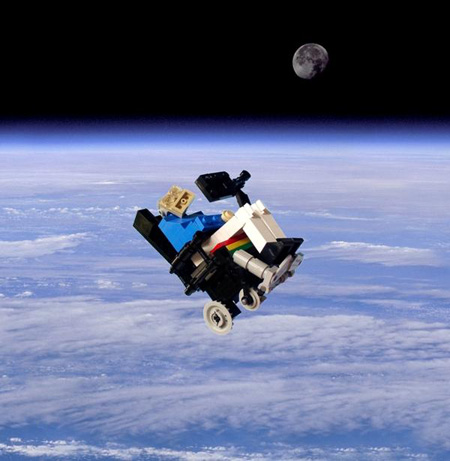