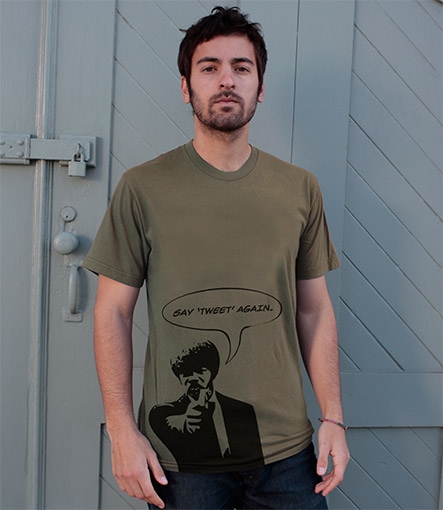 Jules is one bad mother shut yo mouth. I don’t think he’s kidding. Would you test a man with that gun and that afro? I think not. 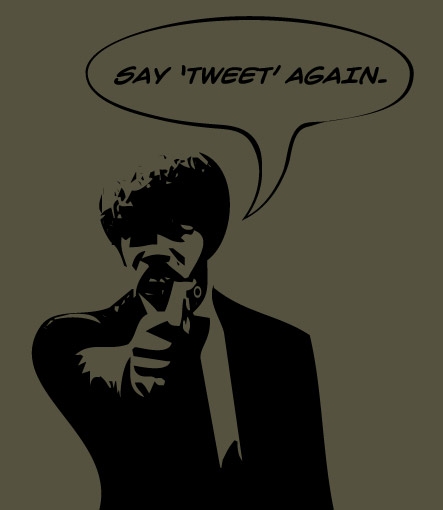