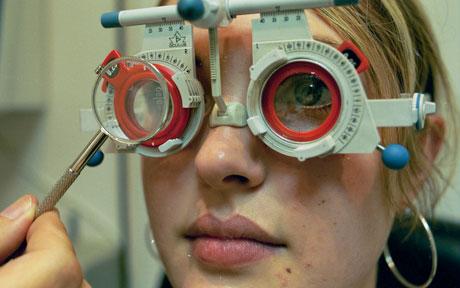 Short-sightedness is on the rise across the developed world. With a generation of kids spending their days indoors and a constant stream of urbanization, our eyes are becoming more and more susceptible to short-sightedness because of the lack of glances into the distance. Science might have an answer which can soon solve some viewing woes for good.

Scientists have linked a number of variations around the RASGRF1 gene which largely effect the likely hood of someone becoming short-sighted. A number of researchers believe that in little as 10 years time, there will be a new tablet or eye drop that zeroes in on the faulty gene and halts the distorted vision. In the meantime, scientists recommend that children get outside more as this will allow the eye to focus on more distant objects. Sunlight is also thought to help maintain healthy sight.