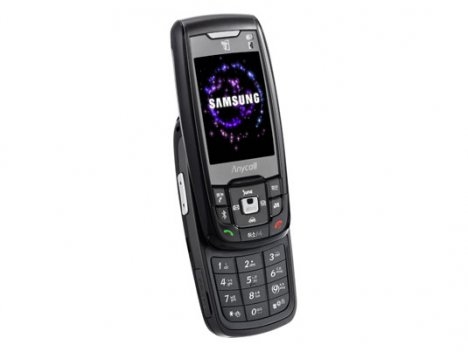 Here’s a really Samsung thing to do, they tend to “borrow” ideas and remarket them. Just when we thought that we should give a “new company” another chance, they ripped off LG- their domestic enemy- with the Chololate-wannabee E900. Now it’s a different level, because they are ripping off other people’s technology instead, it’s the “world’s first Optical Joystick” on their SCH-V960 phone. What does that mean. Basically it is a cursor on screen that you can control with a 360-degrees joystick similar to the track-pointer on smaller laptops. I wonder what’s so new about this idea, because NEC has been doing that to all of their highend WCDMA phones released in Japan since Jan 23, 2003; and they named the technology Neuropointer.  We actually feel embarassed to post up the antique NEC N2051 model here for your reference. 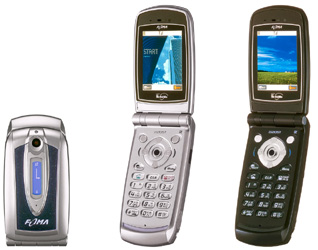