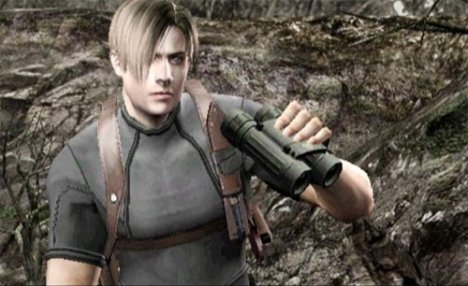 A site sniper over at the GoNintendo forums saw a new listing briefly listed on Gamestop titled Resident Evil 4 Wii Edition. With that product name, theres no denying the future plans for the Resident Evil brand. The question is, was this a site typo or was this a company mistake, giving us a little peak at the future? The game listing, which has since been removed, displayed that the fourth installment is set for a July 24th release for $29.99.

Sources who attempted to contact Capcom got neither a confirmation or a denial, further deepening the rumor. A Resident Evil game using the controls of the Wii has got to have some cool navigation. Maybe we’ll be able to really physically beat up zombies now. — Andrew Dobrow