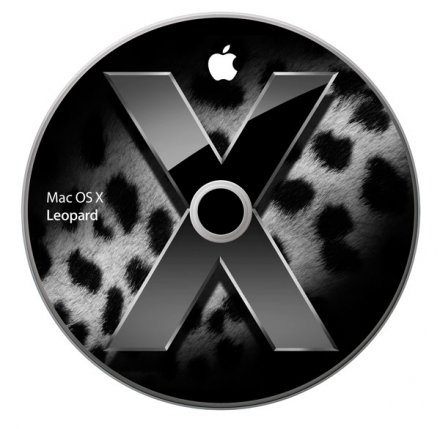 Sources are saying that at next month’s upcoming NAB event, a mere 25 days away, Apple will launch its release of the Mac Leopard operating system, along with eight-core Mac Pros. Leopard has been rumored as having a release in late-March to mid-April, and sources say that its release at NAB is all but officially confirmed.

The timing of a NAB release makes sense because of Apple’s scheduled workshops and master classes at the World Wide Developers’ conference in June. Invitations from Apple to the event say simply “Lights, Camera, Apple”. Steve Jobs just loves to drop little tantalizing hints. You can also expect Apple to reveal plans on the eight-core Mac Pros, which will feature Leopard in all of its glory. — Andrew Dobrow