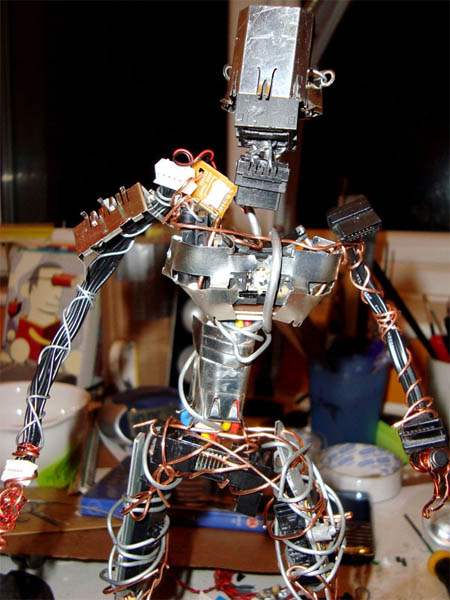 If you’re tired of the never ending cycle of sending in your RRoD’d Xbox 360 to Microsoft for a refurbished console that is likely to just have the same exact problems all over again, there’s an even cooler alternative than calling Microsoft tech support. You might not be getting your gaming money’s worth, but what you lack in game playing you’ll totally make up for with pure awesome.

Jasper Stevens was sick of the old routine. So he came up with a better idea. Using all of the components from inside of the console, Stevens built-his very own Xbox 360 innards robot, aptly titled RRoDMan. Try to identify all of the parts if you can. The way he creatively utilized the parts, it’s a wonder if you can even tell it was originally a gaming console at all. 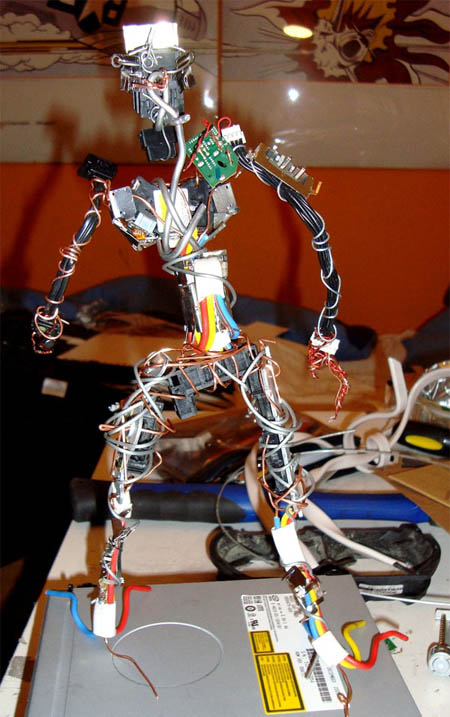