Researchers Aim to Create a Census for Robots 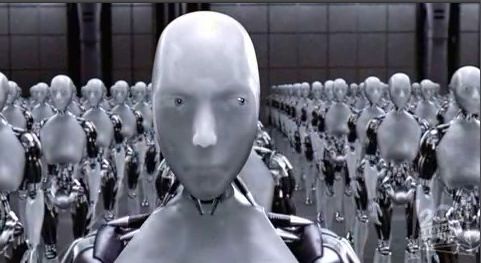 “Have you filled out your robot census? No? You know that’s illegal right?” We’re not quite there yet, nor do we really have the need, but eventually, robots might have a census of their own. In fact, a small scale version is already underway.

Pittsburgh’s Carnegie Mellon University launched a robot census to determine how many robots existed on the school’s campus. Estimates were around 100 robots would be found. To their surprise, a population of 547 robots were tallied. The census is currently aiming to launch beyond Pittsburgh. The form asks for all sorts of information about your bot buddies, including their use, name, dominant sensors, degree of freedom, intelligence, so on and so forth. Including to the census form, all robotics are to be included, including both new and older models which operate or reside at your home or business. You can even fill out your own robot census census form online. If you feel the need to take the challenging path, you can even program your own robot to fill out the census.