Remote Controlled Pigeon: Watch out, they have a bird anus and aren’t afraid to use it! 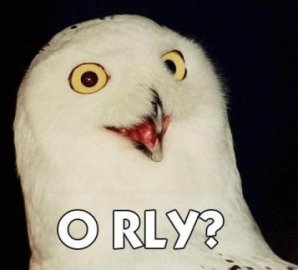 Chinese scientists say they have discovered a way to remotely control a pigeon using electronic technology. Using micro electrodes implanted in the bird’s bird brain, the scientists can make it fly left, right, up, and down. Scientists stimulate the implants using a computer which stimulates each designated part of the brain. This is the first successful experiment of its kind, and is frankly, quite eerie. Mind readers, hypnotists, and politicians are all jumping for joy, we’re sure, for this successful mind harnessing experiment.

The U.S Defense Advanced Research Projects Agency (DARPA) has also tried experiments in controlling animals, notably an experiment in manipulating a sharks brain waves. A similar experiment was also conducted on mice in 2003, yet the advancements in technology offer the scientists with more control. They might be bird brains they’re working with, but the pigeons are doing a fine job despite the circumstances. — Andrew Dobrow