Podcasting and lyrics support for Zune? 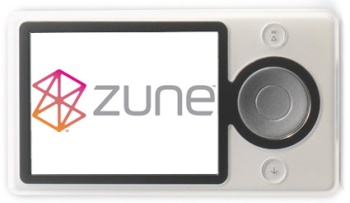 It’s probably the strongest argument against the Zune (for geeks): no podcast integration. It seems like such an easy area to build into any new portable audio device, but Microsoft missed the bar with the release of the Zune. But can Microsoft redeem itself? Of cource, the Zune supports firmware updates, an feature that Apple consistently leaves out of its iterations of the iPod. Microsoft just has to write the code into the next firmware update, and it seems that the support is already in the code for the software used in conjunction with the Zune. zune.exe, when opened with a program called Resource Hacker, has the capability to support podcasts and lyrics for your songs. Maybe the Zune team didn’t have enough time to have these features in the firmware at the time of launch, but many people are hoping that they fix their mistake. Also, Resource Hacker revealed the possibility of plugin support for the software, something necessary if Microsoft wants people to convert from iTunes over to their Zune media player (last.fm support, anyone?). — Nik Gomez