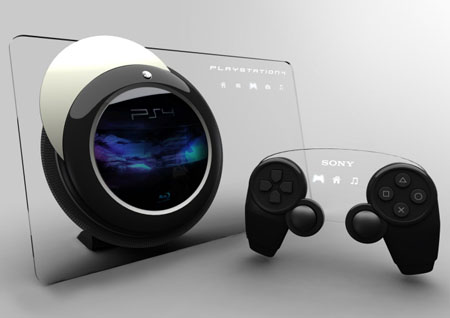 Designed by the same fortune teller who created this Xbox 720 concept, Tai Chiem’s next target is the Playstation 4, the potential next gen console for Sony and the sequel for the PS3.

Much like the Xbox 360, the PS3 still has a few more years of life left in its lifespan of relevency. In fact, I believe the console is on the tail end of its prime years, especially with the recent launch of the PS3 Slim. But it’s never too early to start playing around with potential designs for the PS4. In the mind of Chiem, the PS4 would feature transparent surfaces made for adaptive touch screens, able to navigate the system and change UIs based on your gaming or media needs. 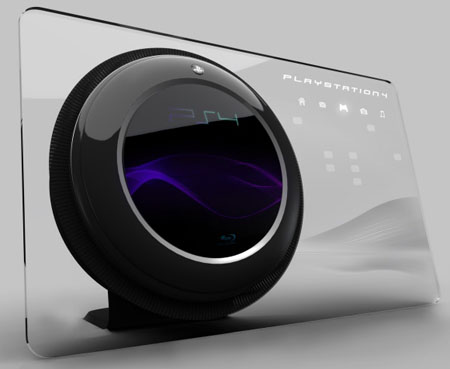 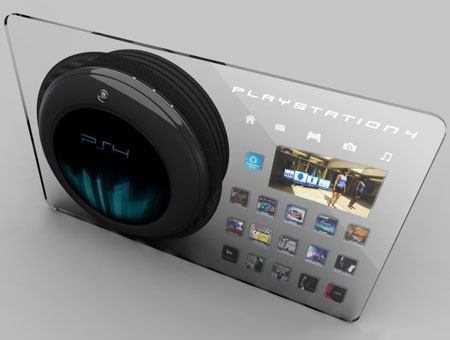 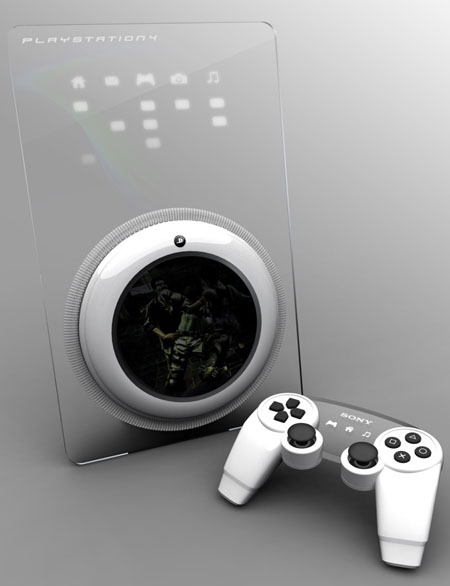