Pirates And Ninjas Go Head To Head In a Dodgeball Smackdown 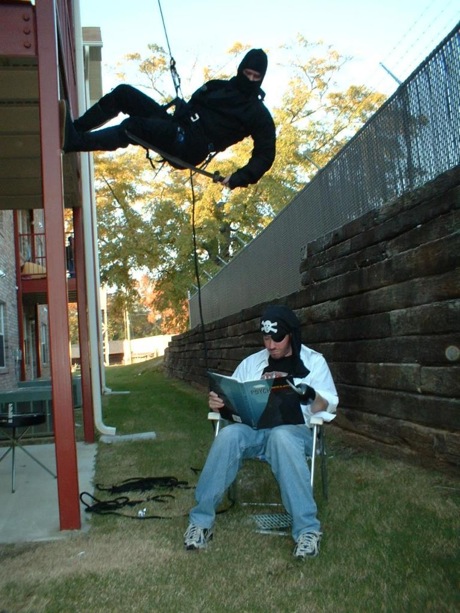 For years I have been wondering when a game company would finally get around to developing a title where pirates and ninjas engage in a rubber ball based battle to the death. Finally, Gamecock Media has stepped up to the plate today and announced that they will be publishing Pirates vs. Ninjas Dodgeball.

So the age old question, “who would win in a fight” may finally be answered. My money is on the ninjas. With their superior reflexes, a ninja would blaze a drunk pirate with a dozen dodgeballs before he hit the ground.