It’s been four years since Pinterest stepped in to the limelight and now the time has come for them to succumb to the pressure of advertising. 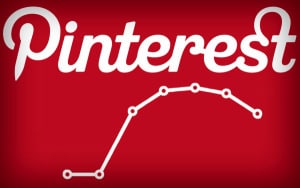 Unlike some social media networks however, Pinterest is first testing the waters with their ads by working with a few select advertisers. These advertisers are not currently having to pay for their advertisement so that Pinterest can gauge just how well this advertising plan works out.