Philosophy on the brain: idiolects 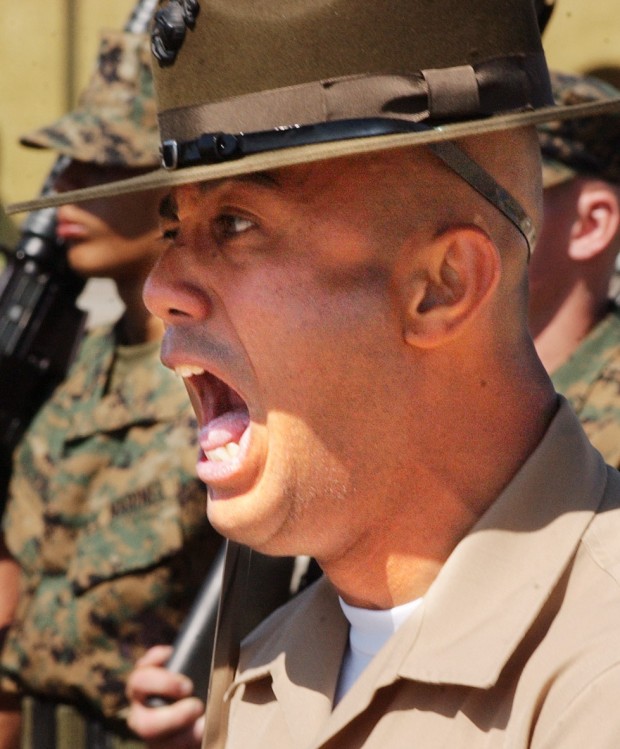 From the Stanford Encyclopedia of Philosophy: “There are various ways of defining ‘idiolect’, but for the purposes of this entry an idiolect is a language (or some part or aspect of a language) that can be characterized exhaustively in terms of intrinsic properties of some single person, the person whose idiolect it is.”

One feels like that sometimes: as if one speaks a language understood only by oneself. In linguistics, it turns out, the idea of the idiolect is extremely important: it’s the frontier where language leaves off and personality begins. If you’re curious about language and the mind, I recommend checking out the S.E.P.‘s entry on idiolects. It starts by questioning whether English exists, goes on to consider Noam Chomsky’s theory of intrinsic and extrinsic languages, and concludes by examining a theory that language isn’t real at all.

(And while you’re there, subscribe to the Stanford Encyclopedia of Philosophy’s rss feed. The entries on the moral status of animals and philosophy of technology are mind-ticklingly great, too.)