Pantech IM-R110 Cellphone, Swivel What Your Momma Gave You 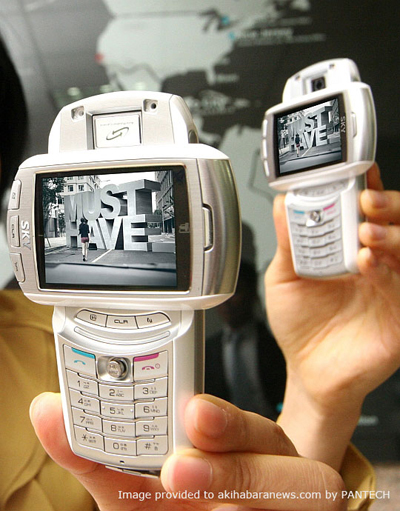 One thing I’ve learned from watching The Fresh Prince of Bel-Air through my childhood, was the phrase “if you have it, flaunt it”. Much like Carlton and his crazy swiveling hip dance, the Pantech IM-R110 (another Korean made mobile) adds a crazy swivel screen to it’s crazy t-shaped body. Along with it’s love it or hate it design, comes the standards of Korean cellphones, such as DMB and 3D gaming capabilities, and also the ability to double as a portable media player. And with a (surprisingly low) 2 megapixel camera, which adds the feature of an auto focus, snap shots are also relatively easy for the amateur photographer in you.

Surprise, surprise. The phone is only available in Korea. *sigh* A man can dream…a man can dream. Catch the jump for some more pics. 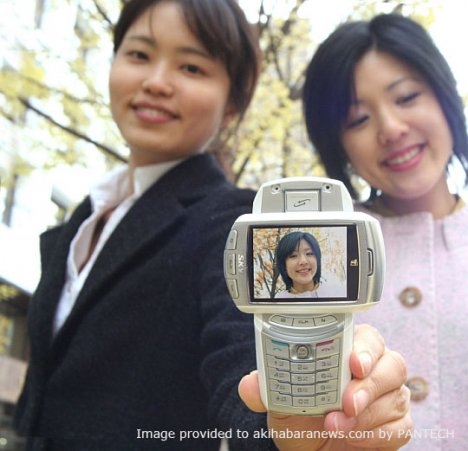 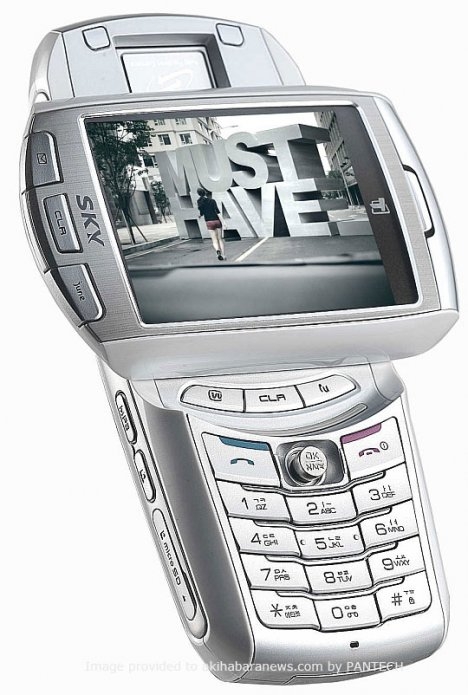